What Did Jesus Look Like? Physical Descriptions of Jesus in the Bible

Isaiah 53:2 – He had no beauty or majesty to attract us to Him, nothing in His appearance that we should desire Him. 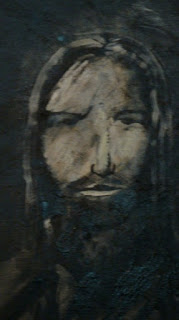 No one knows what Jesus looked like exactly, but we know from this verse that the Messiah was not a particularly good-looking person. It wasn’t His physical handsomeness that attracted people to Him but His loving Spirit and His authoritative teaching.

Revelation 1:10-16 – On the Lord’s Day I was in the Spirit, and I heard behind me a loud voice like a trumpet, 11 which said: “Write on a scroll what you see and send it to the seven churches: to Ephesus, Smyrna, Pergamum, Thyatira, Sardis, Philadelphia and Laodicea.”

12 I turned around to see the voice that was speaking to me. And when I turned I saw seven golden lampstands13 and among the lampstands was someone “like a son of man,” dressed in a robe reaching down to His feet and with a golden sash around His chest. 14 His head and hair were white like wool, as white as snow, and His eyes were like blazing fire. 15 His feet were like bronze glowing in a furnace, and His voice was like the sound of rushing waters. 16 In His right hand He held seven stars, and out of His mouth came a sharp double-edged sword. His face was like the sun shining in all its brilliance.”

Revelation 19:11-16 – I saw heaven standing open and there before me was a white horse, whose rider is called Faithful and True. With justice He judges and makes war. 12 His eyes are like blazing fire, and on His head are many crowns. He has a name written on Him that no one knows but He himself. 13 He is dressed in a robe dipped in blood, and his name is the Word of God. 14 The armies of heaven were following Him, riding on white horses and dressed in fine linen, white and clean. 15 Out of His mouth comes a sharp sword with which to strike down the nations. “He will rule them with an iron scepter.” He treads the winepress of the fury of the wrath of God Almighty. 16 On His robe and on His thigh he has this name written: king of kings and lord of lords.”

Taking the two descriptions of Jesus from Revelation together, we find that: 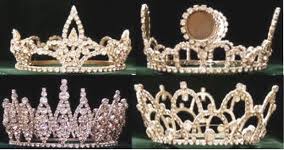 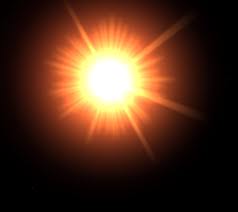 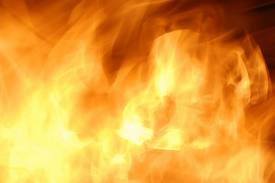 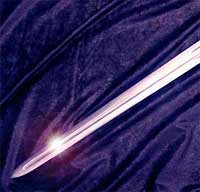 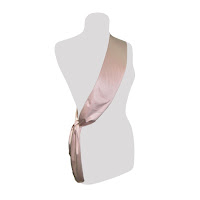 The differences between Jesus’ earthly humility and His Heavenly glory are obvious. On Earth, He was made to be non-attractive because it wasn’t His physical handsomeness that was supposed to attract people to Him but His loving Spirit and His authoritative teaching. In Heaven, He has retaken His glory as a member of the Triune God.

This blog post is included in my book, Last Days: A Biblical Guide to the End Times.

Read the answers to more interesting questions on my Theology 101 - Simple and Surprising Answers to Your Questions! page.