Use this children’s Sunday School lesson about Rehoboam and Jeroboam to teach kids the importance of humility and unity.

Both of these games require kids to take risks and exercise wisdom. Jenga is an especially simple game that you can make yourself if you want to by cutting up some spare wood into roughly even blocks.

Play either game a couple of times. Then, Say, You have to be careful and make good choices about what piece to pull in that game. Otherwise, it all comes crashing down. We’re going to learn about a king today who needed to make a good choice or else his kingdom would come crashing down.

Say, Last time, we learned about King Solomon. Does anyone remember who Solomon’s father was? (King David.)

When Solomon took over as king, God told Solomon that he could ask for one thing and God would give it to him. What was the good thing that Solomon asked God to give him? (Wisdom.)

And what is wisdom? (Being smart enough to make the right decisions and to do the right things that God wants us to do.)

But then, Solomon started listening to his wives instead of to God. What was the bad thing that Solomon’s wives told him to do? (To believe in and worship fake gods and not the real God only.)

(Read 1 Kings 11-12 with your students, or read the following story as a summary.)

After Solomon died, his son, Rehoboam, became the next king of Israel. All the people of Israel came to Rehoboam and said, “Your father, Solomon, made us work very hard. If you will let us work a little less hard, we will serve you as our new king.”

Do you think Rehoboam should let the people work less hard?

If Rehoboam doesn’t make the right decision, his whole kingdom could come crashing down.

Rehoboam wasn’t sure. He said, “Let me think about it for a few days and then, come back.” The people left, and Rehoboam asked the older men who had served his father Solomon, “What should I do?”

The older men answered, “You should let the people work less hard and then, they will serve you as their new king.”

But Rehoboam didn’t want to let the people work less hard, so he asked his friends, “What should I do?”

And his friends said, “You shouldn’t let the people work less hard. You should make them work even harder!”

Do you think Rehoboam should make the people work harder?

What do you think will happen if Rehoboam tells the people he’s going to make them work harder?

Three days later, the people of Israel came back to Rehoboam, and Rehoboam said, “My father, Solomon, made you work hard. I’m going to make you work even harder!”

Explain that Rehoboam lost most of his kingdom because he listened to his friends instead of the wise older people.

Have students form groups of three. Give them a few minutes to think of how to act out a scene in which one or two of them pressure the other(s) to do something wrong, but then, the person resists them. Tell them to be creative in how they might say no to someone who’s trying to get them to do something wrong. Then, all the groups perform their scene for the class.

You can allow them to think of their own scenarios or give them cue cards to base their scene on. Ideas include Smoking, Drinking, Doing drugs, Stealing, Lying, Making fun of someone, Cheating, Cursing, Telling a Dirty Joke, and Watching a TV Show they Shouldn’t.

Why would it be wrong for Jeroboam to set up fake gods? (Because there’s only one real God and God says we’re supposed to believe in and worship only Him.)

So, the Israelites had two countries and two bad kings. Next time, we’ll start learning about the prophets that God sent to deal with these bad kings.

Divide students into two teams for a modified game of Red Rover. The teams line up facing each other on either side of your play area. They link hands with the students next to them.

You’ll call the name of one of the students on Team A. That student must then break away from his team and try to break through the linked hands of two members of Team B. If that student breaks through, they get a point for their team. If Team B resists the charging student, Team B gets a point.

Next, call a student from Team B to try to break through Team A’s line.

Explain that just like the teams were trying to split the other team up, King Rehoboam made a bad decision that ended up splitting his kingdom.

Lord, we pray that You’ll help us to make good decisions that don’t cause people to fight. We want to be all united together in You. In Jesus’ name we pray, amen. 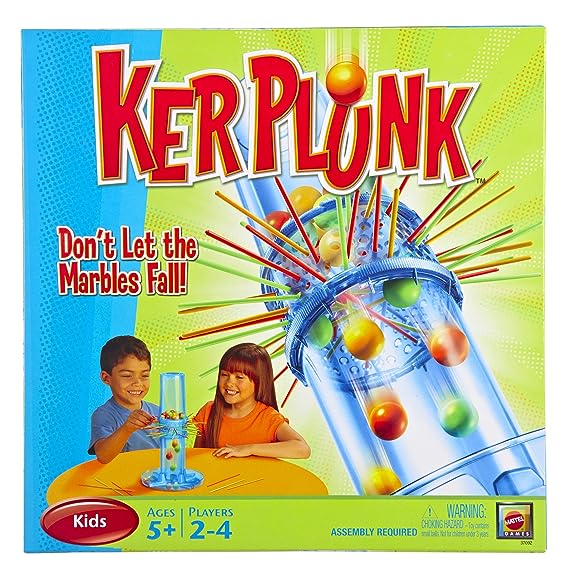 The Beginner’s Bible: Timeless Stories for Children – for telling the stories to younger children

MangaComic Book: Messengers – for your classroom or church library