Brief: God originally created men and women to be equal.

Why hadn’t it rained yet? (Because of the hydrosphere that God had made.)

Genesis 1:6-8: And God said, “Let there be a vault between the waters to separate water from water.” So God made the vault and separated the water under the vault from the water above it. And it was so. God called the vault “sky.” And there was evening, and there was morning—the second day.

The water above the earth just stayed there. It didn’t rain yet.

Genesis 2:7: Then the Lord God formed a man from the dust of the ground and breathed into his nostrils the breath of life, and the man became a living being.

When God created Adam, how old do you think Adam would have looked?

We think Adam would have looked like an adult, even though he had just been created. We believe that God made everything in a mature state during those first six days of creation week so that life could begin quickly without having to wait for all the plants and animals and people to grow to maturity.

Genesis 2:8-14: Now the Lord God had planted a garden in the east, in Eden; and there He put the man He had formed. The Lord God made all kinds of trees grow out of the ground—trees that were pleasing to the eye and good for food. In the middle of the garden were the tree of life and the tree of the knowledge of good and evil.

Why do you think the Bible gives us so much detail about these rivers that flowed through the Garden of Eden?

Because God wants us to know that the Garden of Eden was a real place, so He’s telling us where it was.
Let’s see if we can find it. Open up to a map and find the Tigris and Euphrates Rivers. Follow those up to where they almost meet. They do meet at the Persian Gulf, but they also come very close at the top. Do you also see another little river coming off the Tigris and one coming off the Euphrates? I’m willing to bet that right there where the Euphrates and Tigris almost touch is where the Garden of Eden was and that the four rivers there are the four rivers the Bible talks about. If you look north-east from there, you can see the Mountains of Ararat, where Noah’s Ark landed, not very far away.

Genesis 2:15-17: The Lord God took the man and put him in the Garden of Eden to work it and take care of it. And the Lord God commanded the man, “You are free to eat from any tree in the garden; but you must not eat from the tree of the knowledge of good and evil, for when you eat from it you will certainly die.”

Why does God command Adam not to eat from that tree? Why give Adam any commands? Why put the tree there in the first place?

It’s about free will. God had created Adam so that God could love him and be in a relationship with him. By placing the tree there and commanding Adam not to eat from it, God was giving Adam a choice to love God back or not to love God back. If Adam obeyed God, that would prove that Adam wanted to love God. The tree was a test.

Genesis 2:18-25: The Lord God said, “It is not good for the man to be alone. I will make a helper suitable for him.”
Now the Lord God had formed out of the ground all the wild animals and all the birds in the sky. He brought them to the man to see what he would name them; and whatever the man called each living creature, that was its name. So the man gave names to all the livestock, the birds in the sky and all the wild animals.
But for Adam no suitable helper was found. So the Lord God caused the man to fall into a deep sleep; and while he was sleeping, He took one of the man’s ribs and then closed up the place with flesh. Then the Lord God made a woman from the rib He had taken out of the man, and He brought her to the man.
The man said, ‘This is now bone of my bones and flesh of my flesh; she shall be called “woman,” for she was taken out of man.’
That is why a man leaves his father and mother and is united to his wife, and they become one flesh.
Adam and his wife were both naked, and they felt no shame.
Why did God create the woman? (Because it was not good for the man to be alone.)

Discussion Activity: Agree or Disagree? Have students stand up and move to sides of the room depending on what their answer is.

Why was it not good for the man to be alone?

So, God said, “I will make a suitable helper for him,” which proves that the man is the most important one, right? After all, she’s just the helper for the man.

God is also called a helper in the Bible.

Deuteronomy 33:29: Blessed are you, Israel! Who is like you, a people saved by the Lord? He is your shield and helper and your glorious sword. Your enemies will cower before you, and you will tread on their heights.

Obviously, the word helper is not a derogatory term toward the woman. In the history of the world, and even some people today, have viewed women as being less important than men, but that is not what the Bible says.

And what did God use to make the woman? (One of Adam’s ribs.)

Where is the rib located? (On your side.) 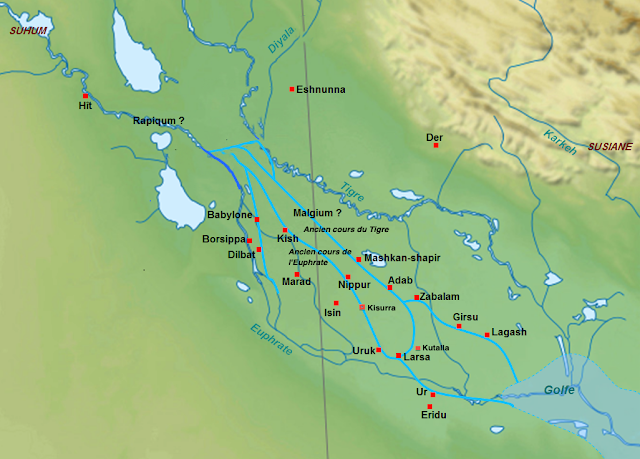